Even though we use it all day and night, we are usually not aware of our memory’s processes until they fail. Yet remembering and forgetting are crucial aspects of learning. In learning design, it’s important to know what causes us to forget. Here are some key facts about the forgetting process that relate to learning, instruction and creativity.

The Basics of Forgetting What We Learned

What Causes Us to Forget

Learning and What Causes Us to Forget

What can learning specialists conclude from the science of forgetting? 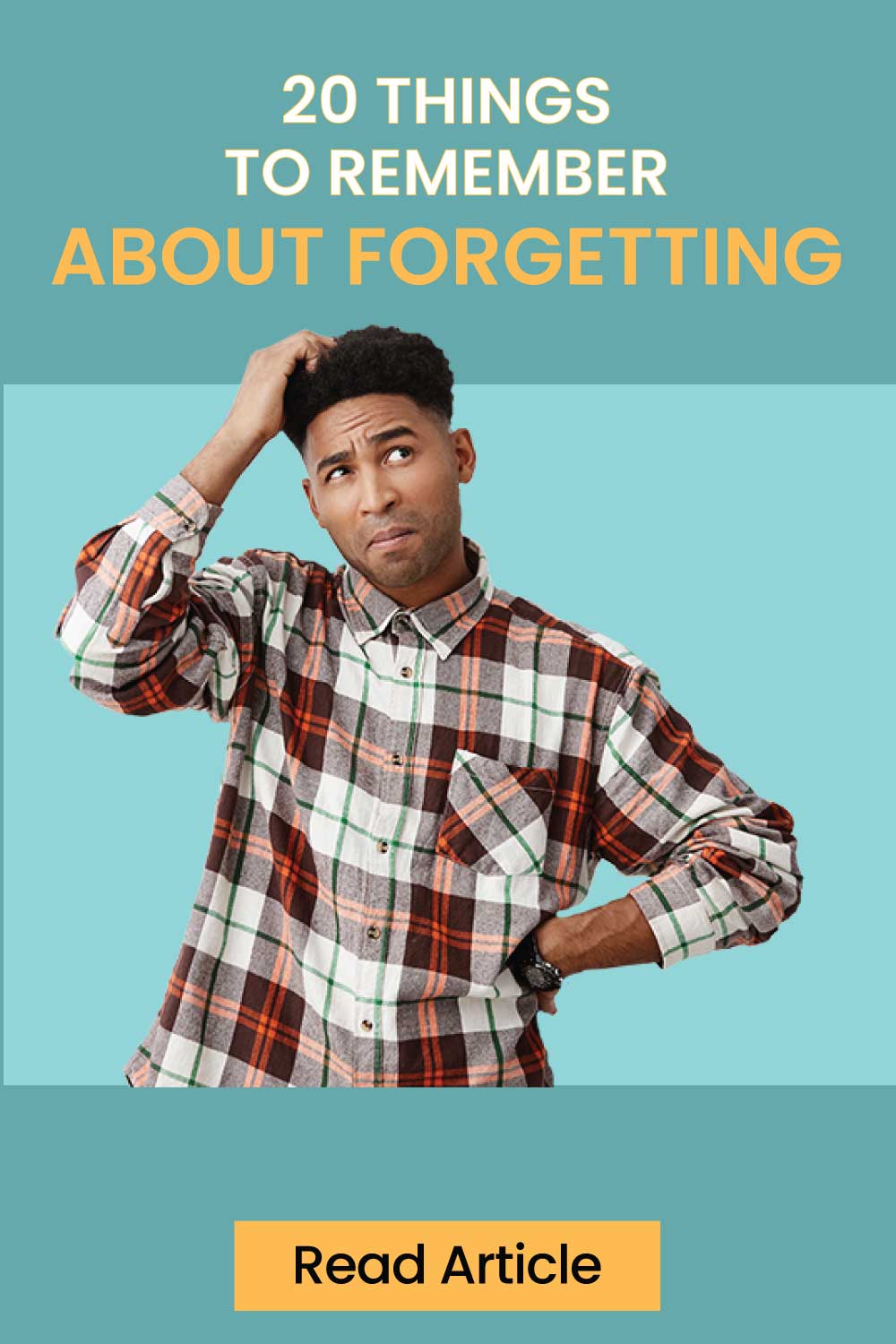